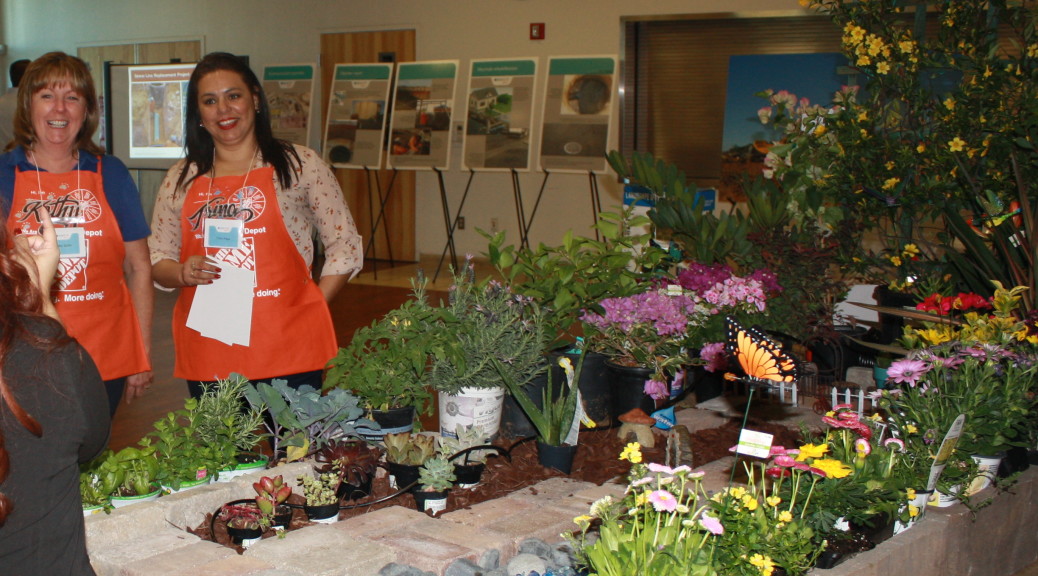 In Rialto, we missed our target, conserving 18.9 percent over our 2013 consumption. However, this is better than the statewide average of around 17 percent.